The bee is an insect that belongs to the order of the hymenoptera. It is 12 to 20 mm long and lives from 30 days to 5 years; its body is divided into head, chest and abdomen. On the head it has two antennas that allow to perceive objects and flavors. Honey instead is tasted with the mouth, which is used to lick the nectar from flowers. As for the chest, here are placed the wings and the six paws with which the pollen is collected. At the bottom of the abdomen there is instead a sting, which the bees use only to defend the family or themselves.

The bee is an animal that flies from flower to flower to feed on the nectar which will then be turned into honey. The bee, however, is also a social insect which lives in numerous colonies. The society of bees is different from the others, such as the ants, for its extraordinary perfection and industriousness. The components of bees colony, in fact, are linked to each other by very deep bonds and each bee is willing to sacrifice its own life for the survival of the colony.

The beehive is the place where the bee colonies live. A beehive is made up of honeycombs, which are beeswax constructions divided into small hexagonal cells. In Italy the most widespread bee is the Apis Melli ca Ligustica Spin or Ape Italiana: it is a very productive and docile bee, one of the most appreciated in the world. 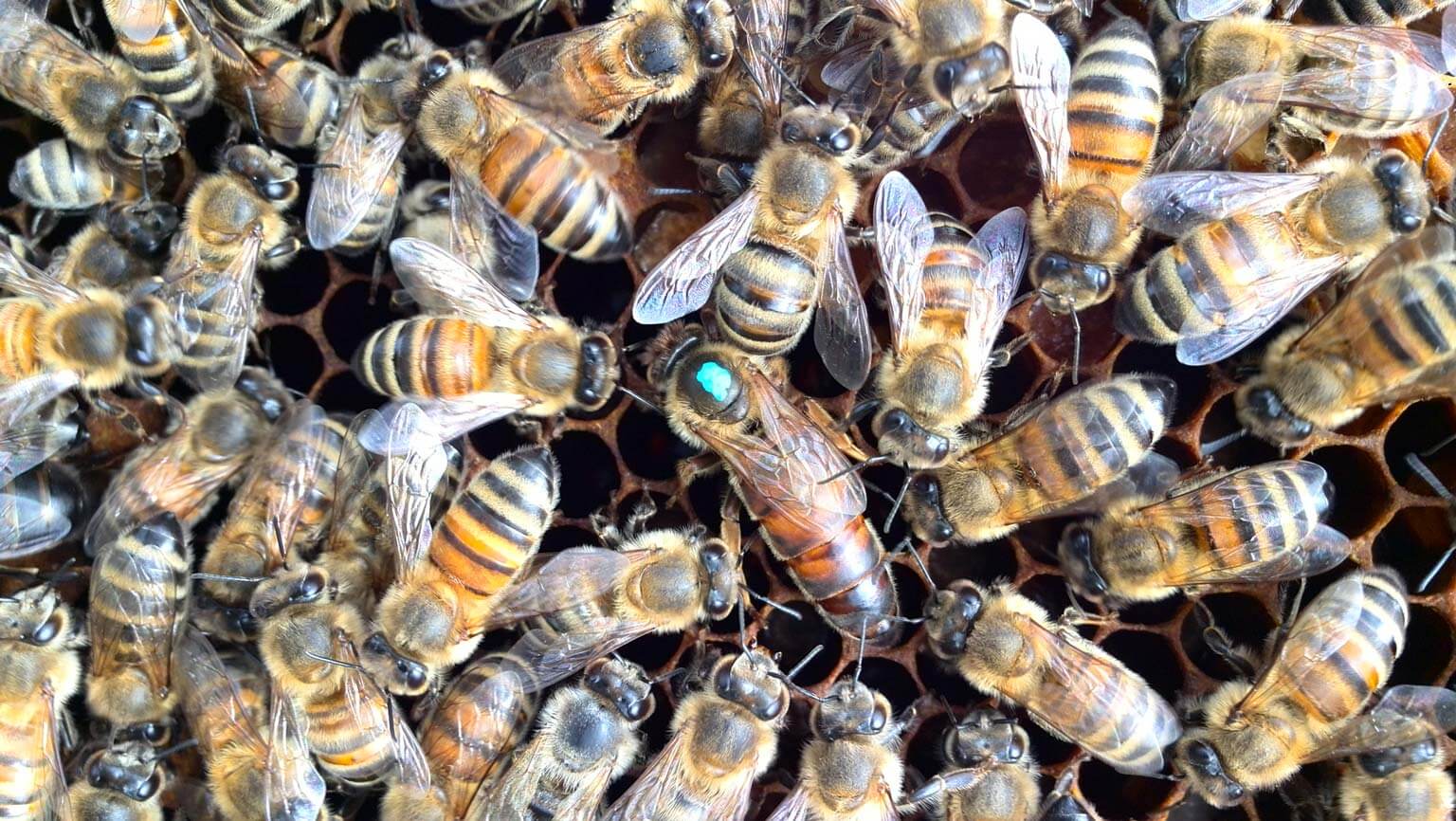 The bee queen is the biggest among worker bees; it comes from a normal egg but at the larva stage it is always fed with royal jelly. This particular insect is the only fertile female of the swarm and is destined to deposit between 1,500 and 3,000 eggs a day. The queen bee lives from one to five years and is always surrounded by a court of 10-12 bees that feed it with royal jelly for life. It is fertilized only once in life by one or more drones during the nuptial flight during the first 10-15 days after the birth. 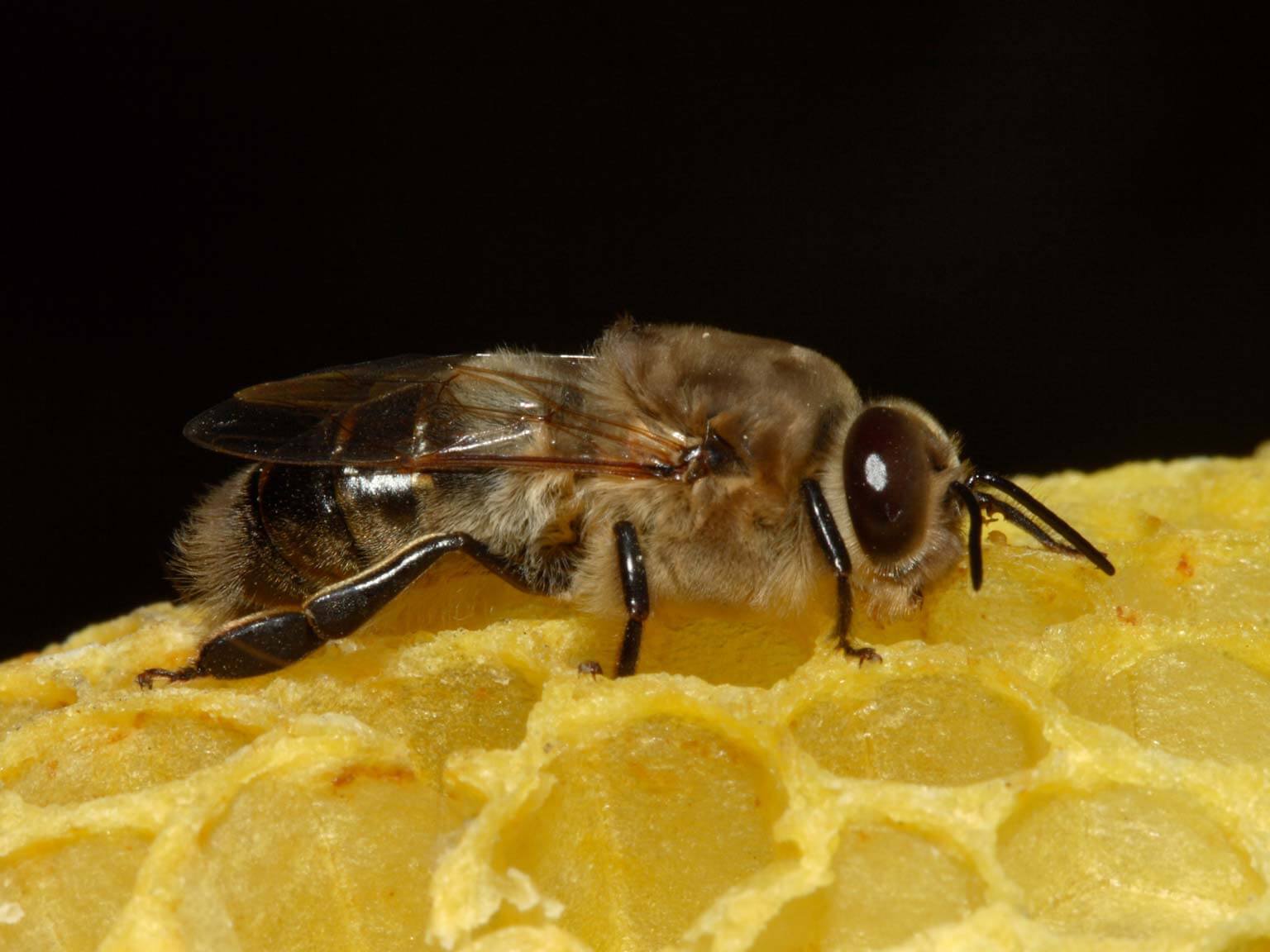 They are born from an unfertilized egg and are larger, stocky and hairy than a working bee. They live in the hive from May to the end of August. During the nuptial flight they fertilize the queen, do not participate in the collection of nectar and pollen and are removed from the hive by the workers at the end of the season. 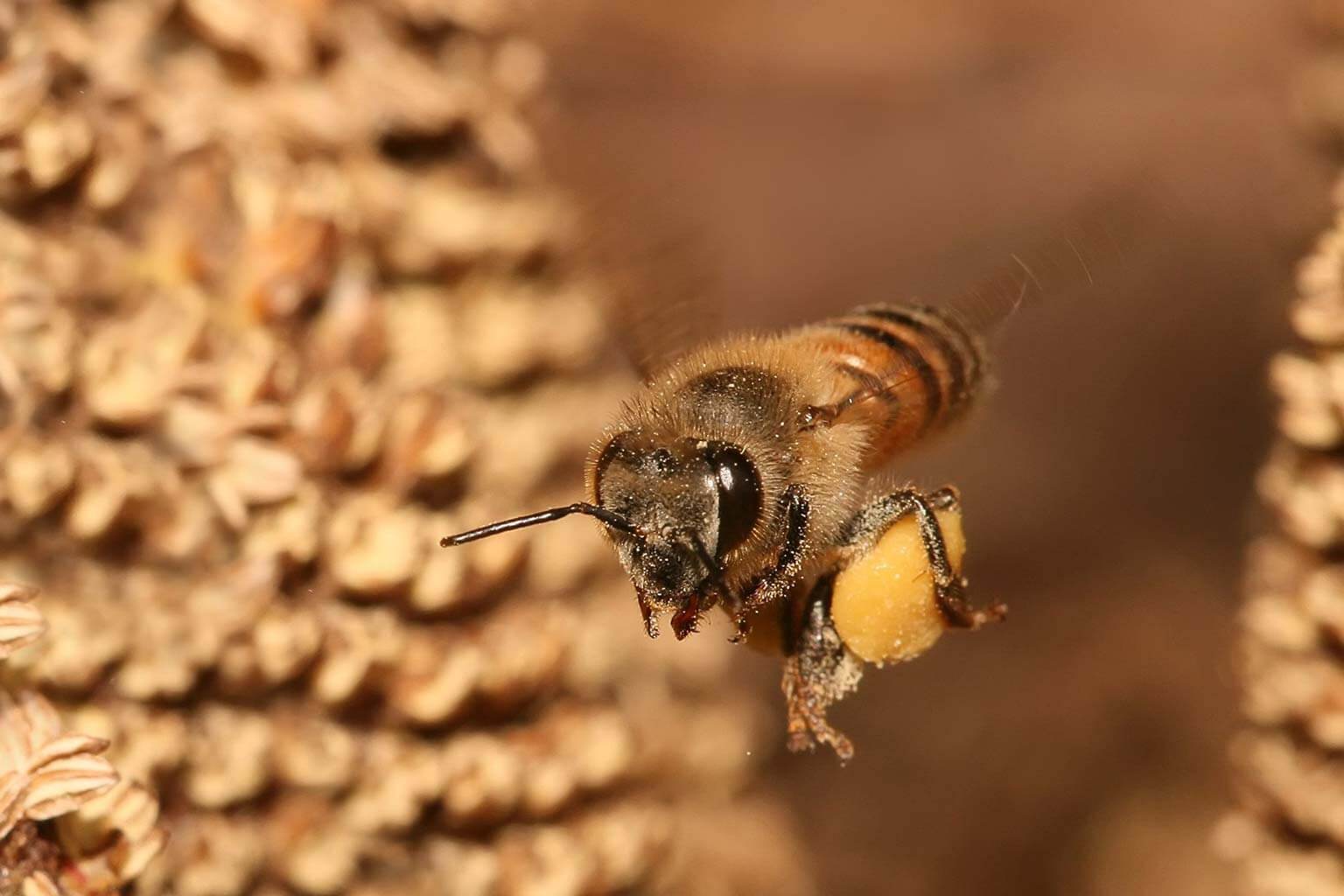 During its active life it performs several tasks: every year thousands of them are dedicated to many activities, including the care of larvae, cleaning the hive and searching for food. The life of a worker bee can last from 30 days to 6 months: bees born in a period of dense activity do not live long because they consume all their energies in collecting nectar and pollen. The bees born at the end of summer and autumn, on the other hand, live much longer, wintering until the following spring.